Norm Zabala is a professional musician, singer, and composer. He started out as the musical director for The National Youth Talent Association, a touring group of musicians, actors, comedians, and dancers. Norm wrote, arranged, and played music in this group and helped to organize concerts that promoted Canadian music throughout the nation. Norm also spent many years as the Musical Director, musician and composer for World music artist Florence K. Some of his past performances include the Bermuda Music Festival, the Isle Of Wight Festival in the UK, the Montreal International Jazz Festival, the Vancouver 2010 Olympics, Canada Day Festival on Parliament Hill, and the Ottawa International Jazz Festival. He has also performed in France, Mexico, The Bahamas, Morocco, Singapore, and Oman. His latest release is his self-produced CD "The Woodshed Sessions". He also composed music for Koba Family Entertainment's production of Franklin the Turtle, "Franklin And The Adventures Of The Noble Knights"

Popular posts from this blog 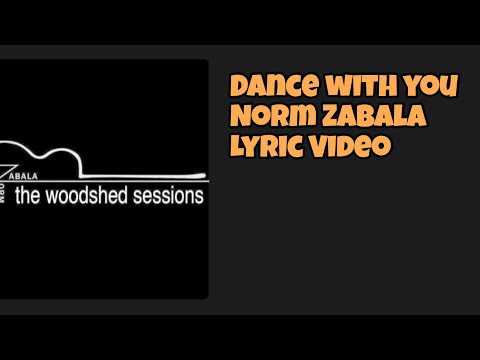 "Just The Way You Are" chords 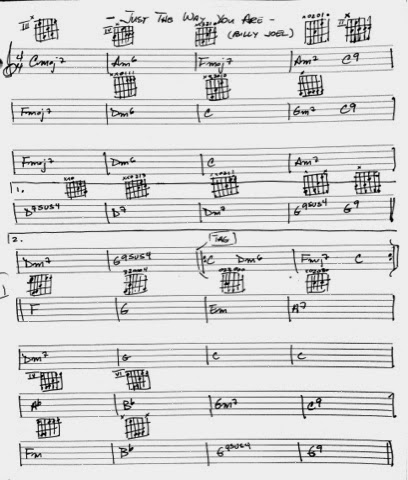 Hi everyone!
Finally remembered to get this chord chart uploaded. I got a few requests a while back.
You can see it on YouTube here...http://youtu.be/nAQF9SccMoY
Ok happy strumming! See you soon :)


All the best,
Norm
Read more 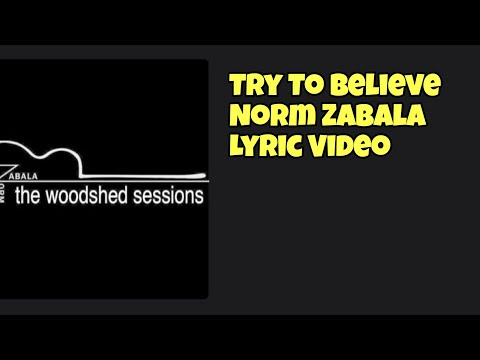